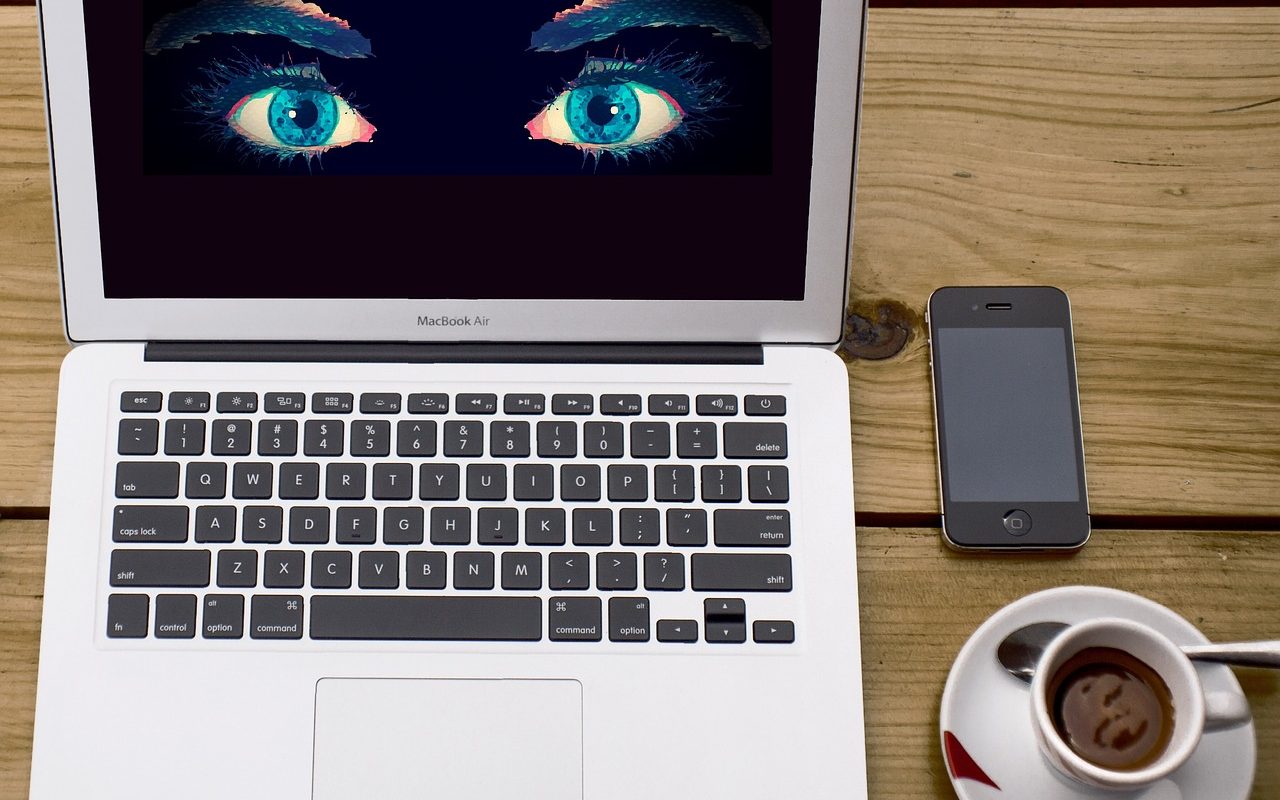 Spyware and adware programs have become constant threats to computer users. Spyware as well as adware programs work their way into computers and can become a hassle and may even do damage in a variety of ways. In such cases, an adware or spyware removal tool may be used to protect computers from such threats and keep it safe from further damage.

In essence, there is a fine line whether a malicious program can be called either an adware or a spyware. An adware is usually considered as a legitimate alternative offered by software companies to consumers who do not wish to pay for a software product. An adware can be distributed as a program, game or software utility designed and distributed as freeware.

There are cases where adware programs that are considered as freeware have features and functions that are blocked until you pay in order to register it. As freeware, most or all features are enabled for use but may have sponsored advertisements that come along with them while the freeware is being used. These sponsored advertisements usually run in a small section of the software interface or it can be displayed as a pop-up ad box on your PC. When you stop running the software, the ads should disappear.

There are times that these ads frequently pop-up on your desktop when you least expect them to. Such adware programs may suddenly come as you are doing some important work on your PC and may become somewhat of a hassle. Try as you might, you cannot find a way disable them and stop distracting you.

For the distraction that they cause, some adware programs would try to force their way into bombarding you with ads even though you do not wish to buy any of the product that they offer. You begin to lose control of your computer and may not be able to do your job well on your PC because of some adware nuisance, as remedy, you might need an adware removal tool for this.

Spy ware, on the other hand, can be a hassle to a computer user in a different sort of way. A spyware may work and look like an adware but is usually a separate program. The functions of a certain spyware program can be malicious and may secretly work its havoc without you ever noticing it. They can be installed by posing as a freeware that is offering a computer user something useful. Once the freeware has been downloaded, the spyware may then find its way into your computer and do its dirty deed.

Some spyware programs are so sophisticated that they can snoop inside a computer user’s hard drive, spread its way into other computers, change and download software into a computer or even damage a PC’s internal system. In order to remedy such a threat, a computer should have an updated and effective spyware removal tool in order to get rid of such malicious and pesky programs. 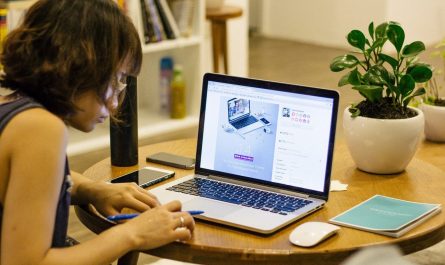 150 Firms That Pay You to Work at Home 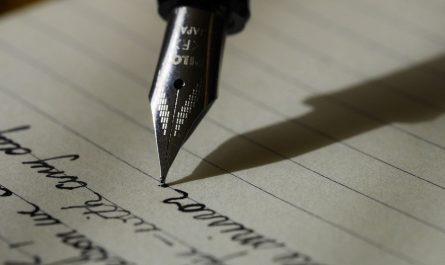 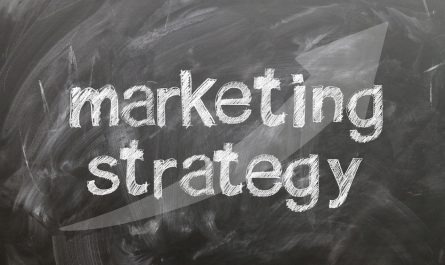