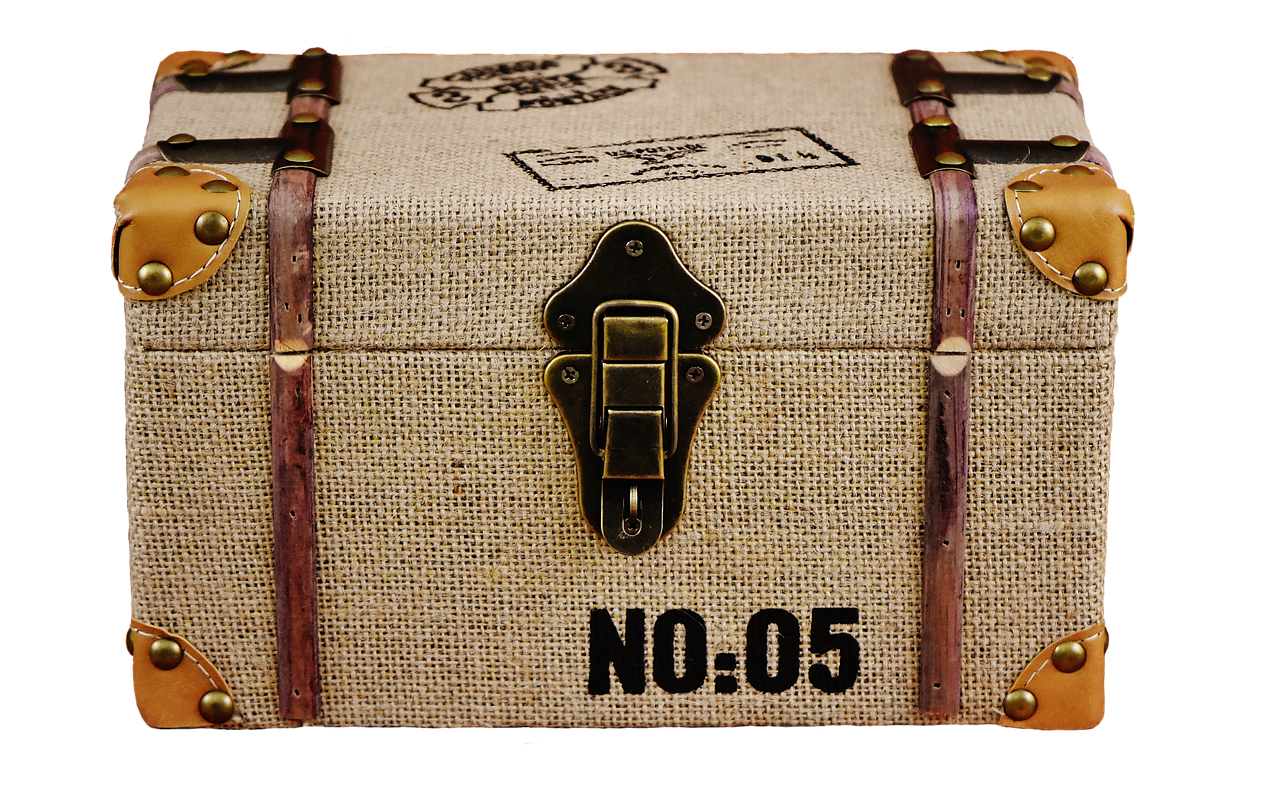 How can one person “think out of the box?” This should be done independently, but how? Here’s an example: Cut a cake into eight slices but you have to make no more than three cuts. Most people will have trouble coming up with a way to cut the cake. But to solve this, you have to change the way you look at the cake and how to cut it. One perfect solution is to cut the cake into two equal sizes and put the other half on top of the other. Cut it again in half then stack the other half pieces on top of one another and cut them again. There you go, that’s thinking out of the box.

Another example of thinking out of a box is this: Here are four words… subtract, multiply, add, decrease… Now which one does not belong to the group? Mostly people would right away say that the word “decrease” does not belong. Why? Because all the other three words are mathematical jargons and the latter is not. Well, that’s not thinking out of the box, if you think out of the box, the answer would be the word “add” since it only has three letters while all the other have six and more. You could give a lot of right answers but the one that shows more creativity stands out.

The prevailing component in the way our minds work is inserting some changes from past experiences and processes. Another good sample is when you are asked two days that starts with the letter “T”. Your answer would probably be Tuesday and Thursday. Hey, how about Tomorrow and Today? Well, that is out of the box all right. Companies try to test a new product and are sure they are getting a design at a reasonable cost. They look at things in the business and think that objectives will work just as planned. But these things sound monotonous already, for they only think using the past as patterns. Patterns are helpful since they help finish tasks such as driving, eating or drinking. However, these are the same patterns that make it hard for people to think out of the box and create alternative solutions to a dilemma especially when challenged with unwanted data.

One important move to break the pattern is trying to reverse patterns, designs or solutions and arouse new interest. Take thing as they are and turn them inside out, upside down, or simply turn them around and you’ll be surprised with the result. This was Henry Ford’s personal experience. His conventional plan was to just “bring people to work.” He tried to change all this into: “bring work to the people.” This plan generated more revenues.

Another way to bring out other solutions to simple problems and situations is to not think about the subject. If you want to bring about something more creative, think not of the part of the problem itself, rather, think of people or subjects in motion and then use the abstract formation or design as a stimulus for a new design.

But to think out of the box, never shy away from the fact that some of your ideas could really be crazy enough. This could break rigidity of thinking and present a way to sift the harebrained and irrational. This gives the thinker more freedom to think out of the box and reinvent things in way they have never been arranged before. What you could do is list several odd or absurd ideas about a certain problem.

Letting go of the question will release the stress you are undergoing by trying to “squeeze” the creativity. Once you let it go, all the power of the universe is free to find a solution and the solution will come to you when you least expect it.

In much more real life scenarios, you could think out of the box for fun. You can practice fun trouble-making stuff without hurting anyone by saying or doing the unexpected. But make sure that you do this first to persons you already know to avoid conflicts and negative confrontations. Say, a buddy asks for the time, automatically you would look at your wrist watch which is a result of the stimulus-response theory. Thinking out of the box, why not say something crazy like, “Oh it’s time for a vengeance,” then head toward the door. Watch their reaction as they go into total confusion and trance as you have totally mixed things up in their heads and interrupted their thinking pattern. (Don’t forget to apologize afterwards)

Thinking out of the Box or usually known as creative thinking seeks to design new and really creative arrangement of elements to produce a work of art. Being an out of the box thinker can be a rewarding profession. This is dangerous, but it could be one of your strengths in no time. If the herd is going to the right, you go the other way.

Remember that you could be genius in your own way. Your thoughts come from deep reaches and these totally different ideas are clever enough to make a difference in the end. Being creative and out of the box is wild sometimes, but could move you through growth and self-development. You’ll be surprised at how easy and differently it will be for you to fix and try to solve things away from the tried-and-true habits. Let your thinking out of the old box be your guide to a new and better, wonderful approach to life. 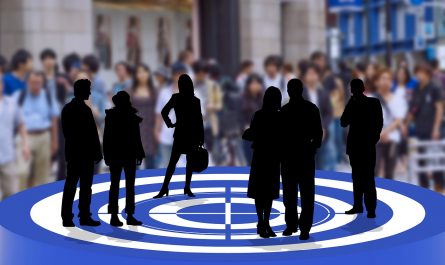 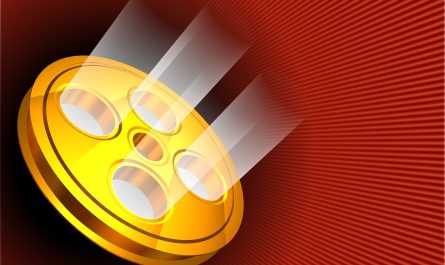 How to Start and Operate Your Own Video Taping Service 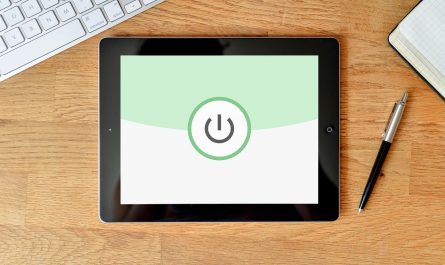 How to Set Yourself Apart From Other Affiliates

Private Resell Rights: What They Are and What It Means

Publishing Your eZine – the Cons