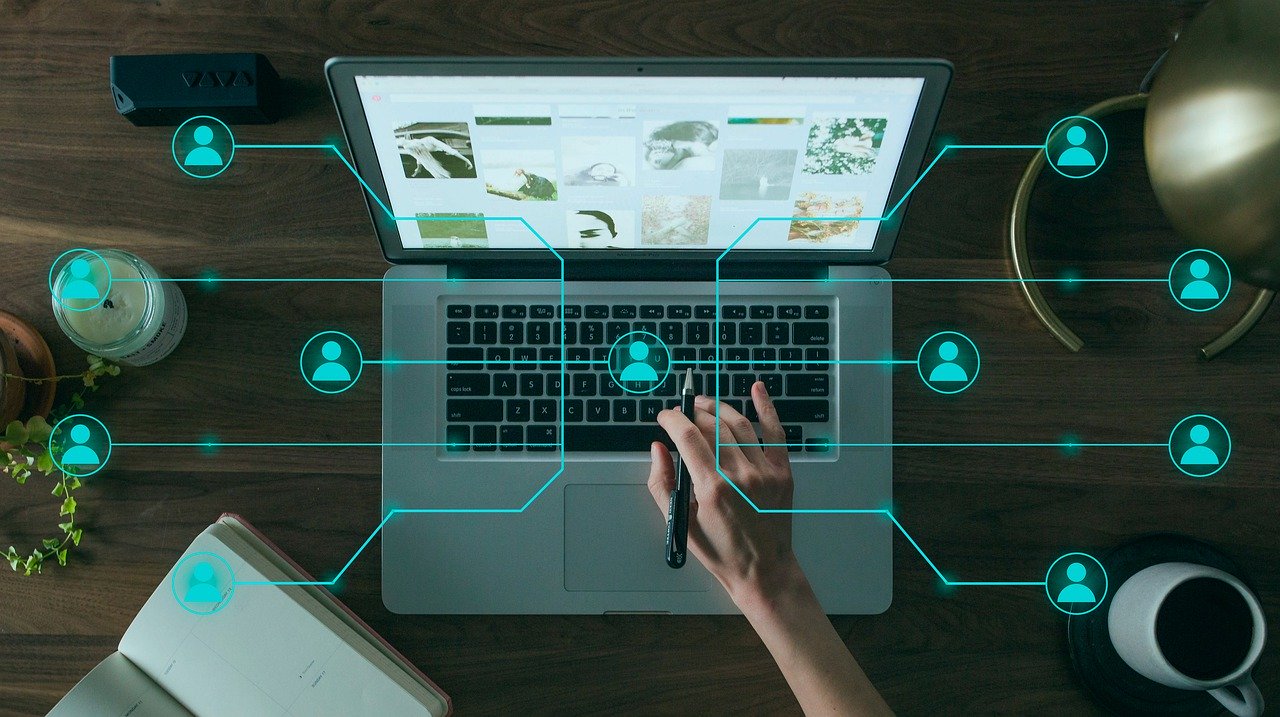 Multi-level marketing is a business model where salespersons like sales consultants, distributors, and even franchise owners and independent owners work in harmony to increase the sales of the product, on commission basis. This is more like a franchise arrangement where the sales of the product depend on the combined effort of each franchise and regional manager. There are multiple levels of people receiving commission. Usually there are seven or more levels. Multilevel marketing is basically a combination of franchise and direct marketing.

This concept started in 1980s when most of the companies started handling the stocking and distribution issues and started compensating all the individuals involved. This increased the interest of each member in promoting sales due to the chance of earning bonuses and since then the Multilevel Marketing companies have taken the responsibility of taking orders, shipping goods, and paying revenue. Things became easier with the transition to Internet. Product promotion, advertising and sales were made online and hence, the whole process began to be known as online MLM.

There are various MLM compensations plans. According to the uni-level or stairway breakaway plans there are two types of distributors involved managers and non-managers. According to the matrix plans, the width of each level in a distributors group is regulated. In binary plans, the limit of each levels width has two legs. Commission was paid when both the legs reached a specific target. In elevator scheme, the distributors pay splits after a certain number of units have been paid.

The commissions are paid in two ways, the first says that the commission is paid only if the product is sold and the second one involves paying commission even if the customer just signed-up, it doesnt require the customer to buy anything. Because of the second method illegitimate MLM or illegal pyramid started to arise. The intermediate members used to make proxy customer sign-ups to receive commission and they used to tempt the participant to buy more products than they can be sold. But as most of these businesses present themselves as legal, precautions must be taken. It is better to approach businesses that follow the first method of commission, where its compulsory to make a sale and not just recruiting a customer. Here money isnt paid for customer sign-up at all. MLM marketing is being practiced all over the United States and in hundreds of other countries.

In 1979, Amway Corporation was accused of price fixing. They exaggerated sales claims, while their distributors sold the products at a minimum price. After that, FTC warned all multi-level companies whose commission was based on recruiting and not sales. In 2006, all the business sellers including MLM organizations were asked to provide customers with thorough information, according to the Business Opportunity Rule introduced by the Federal Trade Commission, so as to save them from deception. Before that many motivating programs were started which hid the truth. Such programs were known as cult programs.

Laws have been made stronger. As a measure, pyramid scheme is banned in most of the countries. All the newly hired salespeople have to bare the cost of initial training and material. They even have to buy a big amount of inventory. To test the legality of MLM marketing, the 70% rule is being implemented. The members are stopped from over-loading so as to increase their commission. Only when seventy percent of the inventory is sold, order can be made for new material. 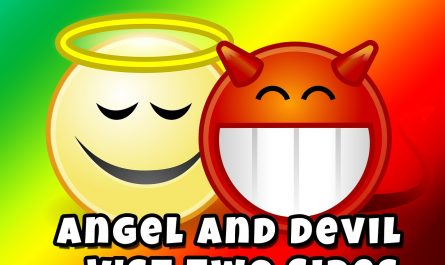 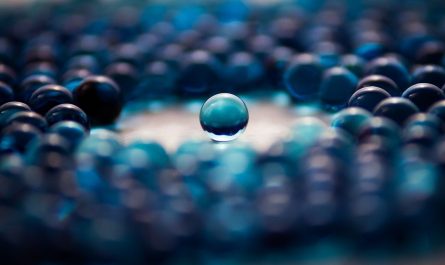 How to Set Yourself Apart From Other Affiliates 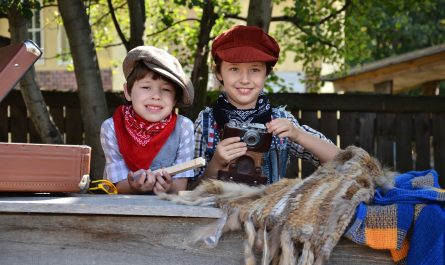 Is Internet Marketing Working For You?