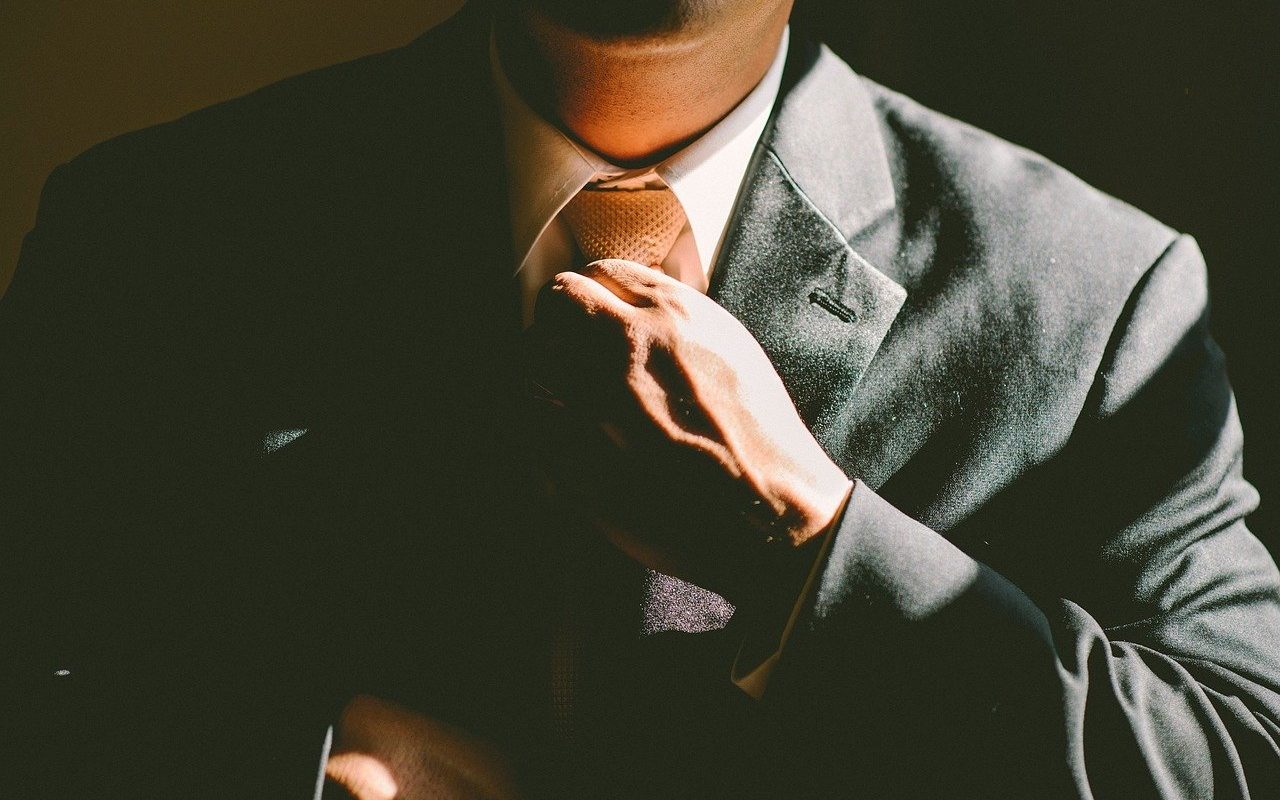 There is a bill in the progress before the House of Representatives that is trying to put the issue of the pay and compensation package that executives of publicly traded companies receive in front of stockholders. This bill is actually expected to pass through the house successfully; however, it is unclear how well the Senate will receive it. Is this bill the right direction for a modern America, or do we need to consider more intimately the economic implications of such a decision?

The White House has already formally registered its opposition to such a plan, however the backers are unconcerned. Many feel that the compensation plans of the major officers of the publicly traded companies should be tied to the performance of the company and the officers themselves, and not to the figures that the officers wish to receive.

This bill if passed could place an enormous amount of power into the hands of stockholders who are upset with the way several companies have behaved lately, with declining profits and horrible business practices while the officers of the companies have picked up large compensation packages that include their salary, benefits, and stock options. Each officer can end up with hundreds if not thousands in profits even while the company is performing badly, which stockholders believe is an inequitable outcome.

Many have wondered if the officers in charge of these companies would tighten the belts on spending if their own pay was tied to their performance rather than their wishes, and with numerous companies falling short of profits with huge pay packages going out, and raises occurring almost yearly many investors have started complaining loudly.

While the President has urged the officers of the companies to step up and take responsibility, he has also said that it is not an issue that the government should become involved in. How far should the government extend into a private business? How many people would really feel comfortable with the idea of having the government determine what their pay could be? Most Americans can agree that they would not like the idea of the government interfering with their job and pays.

At the same time, while most Americans do not wish to have the government intruding into their jobs and careers, many still want some measures put into place to hold the executives accountable who are responsible for multi-million and multi-billion companies that employ hundreds to thousands of people.

Many have argued that the concept is nothing new; it is similar to ideas that are currently in place in countries such as Sweden, Australia and even in Britain. With examples such as those to follow, it makes people wonder if this actually does have the chance to pass through the House of Representatives and the Senate once the voting time has arrived.

With time as the key factor, there is scheduled to be a vote on the issue in the House of Representatives in the very near future, which is very much expected to pass without much opposition. It is the next step in the Senate that is where it starts getting sticky with people unsure of the results once the voting in the Senate starts. However, with increasing support from the people, many of whom work for companies affected by this issue, there is scope for a mass political influence, which will certainly make the outcome interesting. 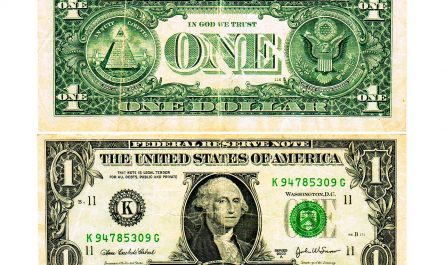 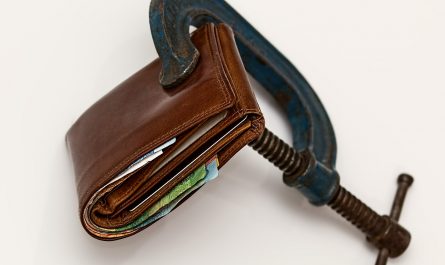 Five Great Ideas to Save Money